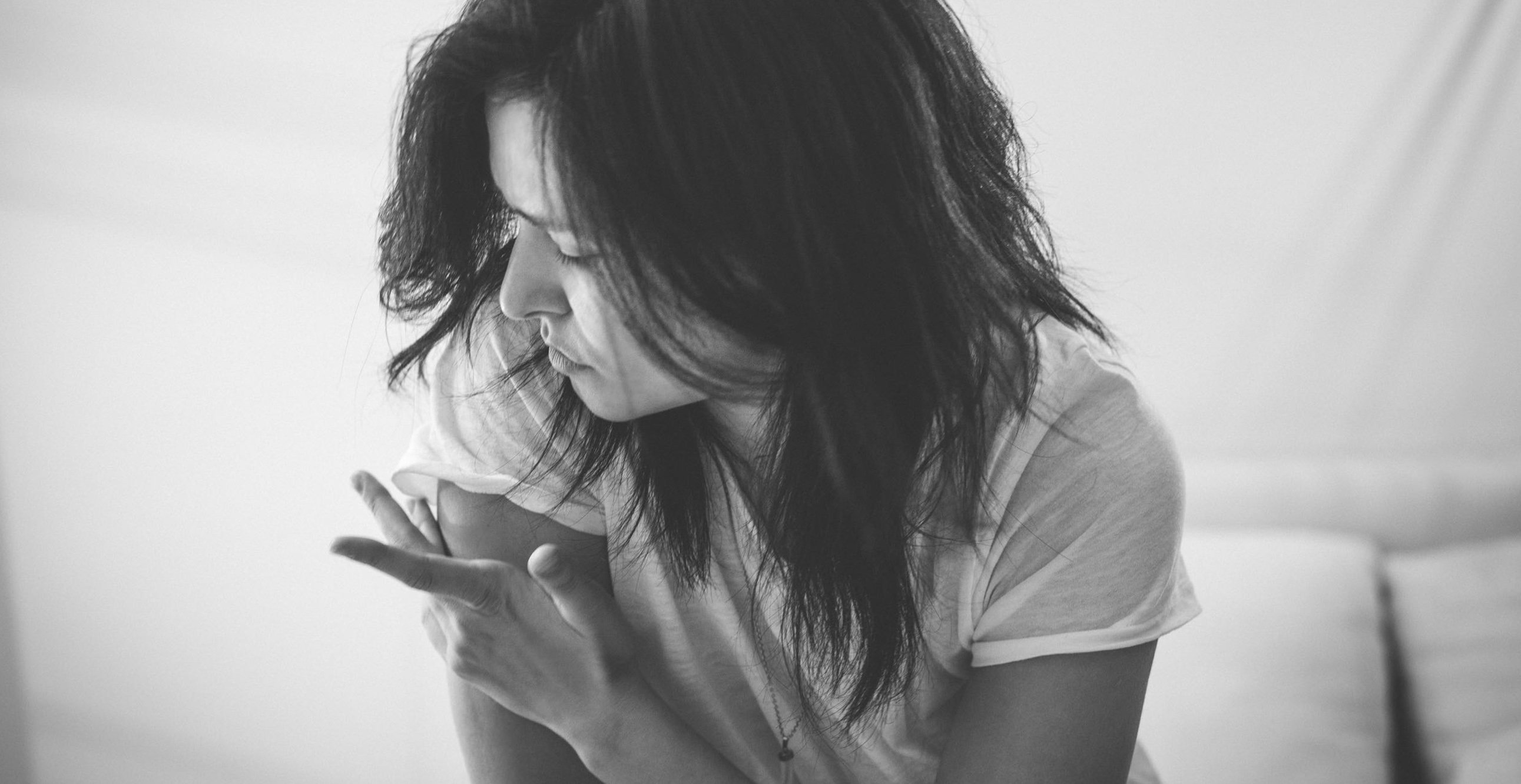 Irma Agiashvili (b. 1984) is a Finnish Georgian singer-songwriter based in Helsinki. In the days of MySpace and demos, she nailed her first gig (August 2008) by uploading her songs and music to the page. The local grass roots promoters started booking her all around the city and the live gigs took on a life of their own. Her repertoire started to grow as she wrote more and more songs and eventually an album was in the making. The framework was organically set in motion.

In April 2013 Irma released her debut album . The album was produced by Johnny Lee Michaels, a natural selection considering their musical bond and shared world view. Johnny became instrumental in creating the backround and arrangement for her soulful songs. The album drew attention from critics and her unique and jagged voice was praised for its pleasantly unpolished sound.

During the release of the first album, Irma was joined by other musicians and the live gigs took on a fuller and more versatile sound.

After a two year hiatus, Irma came back with a second studio album, , released in April 2016. This time the lyrics were more personal: a reflection of past innocence and the stillness of the now. The influences stretched throughout many genres. The album was recorded partially in E-Studio and Johnny Lee Michaels home studio with musicians, Santeri Saksala (drums), Roxsy Surowiak (bass) and Harri Taittonen (keys).

In Autumn 2017, Irma released a double single , an answer to the current political climate.

In August 2018, Irma released her debut Finnish single after she had immersed herself in writing classes and rekindled a relationship with Finnish, a language she had only began to learn at the age of eight. Inspired by her fascination with space, Irma wrote a song of longing and fate between two people orbiting around themselves like planets, away from each other.